Take a moment to watch this short video that explains how solar energy works, and how it can benefit you in the future. 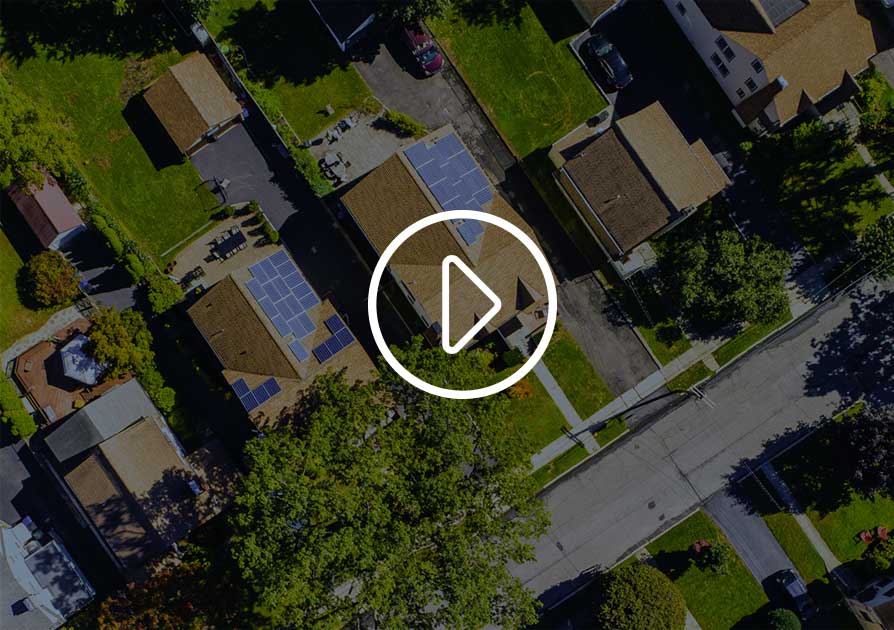 …that the sun provides the Earth with enough energy to power the planet? Solar panels can harness and convert this energy into a clean, renewable power supply for your home or business.

HOW? YOU MAY ASK

WHAT ABOUT IN THE NIGHT, AFTER THE SUN GOES DOWN?

During the day your utility meter will spin backwards as the solar panels collects sunlight, putting excess energy back into the power grid. Then at night, it will spin forward as you consume energy. The utility meter measures how much energy is produced and used every month through a system called net metering. Net metering allows you to take full advantage of your home solar system.

IS CONVERTING TO SOLAR EXPENSIVE?

Just a few years ago, converting to solar was very expensive. As a result, only the wealthiest homeowners could afford to convert their homes to solar power. Over the past few years, solar panels have become much more efficient and cost-effective at producing electricity. Increased efficiency, the large volume of solar panels being produced, and the 30% Federal Tax Credit has made converting your home to solar power more affordable than ever.

How affordable? Most homeowners can now convert to solar with $0 down and save money on utilities each month. That’s right. Most homeowners start saving money the day their solar system is turned on. Over 85% of O3 Home Solar clients are able to lower their monthly energy bill by installing solar panels. We customize, design, and build each solar system to produce enough energy (based on previous energy usage) to completely eliminate the electricity bill. Then, the money that was used for the monthly energy bill can be reallocated to pay for the new solar system.

When converting to solar, our clients save an average 35% on their monthly energy bill. They now own their solar power plant and produce all the energy they need, and they are paying less than they previously paid to their utility company when they were renting their electricity. *

*energy production is based on previous annual energy consumption.

Learn About O3 and How We Can Help 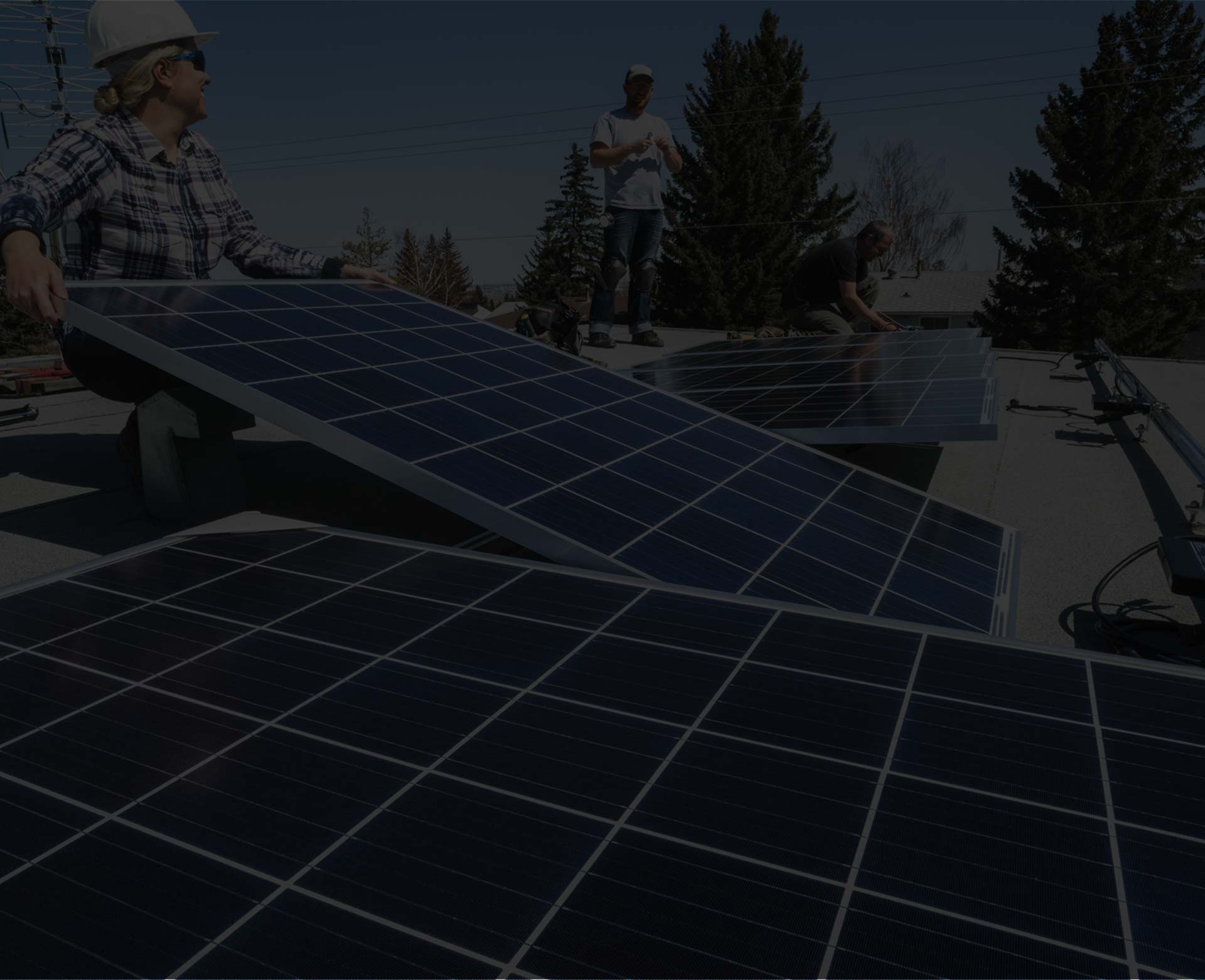 STAY UP TO DATE WITH O3 HOME SOLAR

WHY RENT YOUR ELECTRICITY
WHEN YOU CAN OWN IT?™